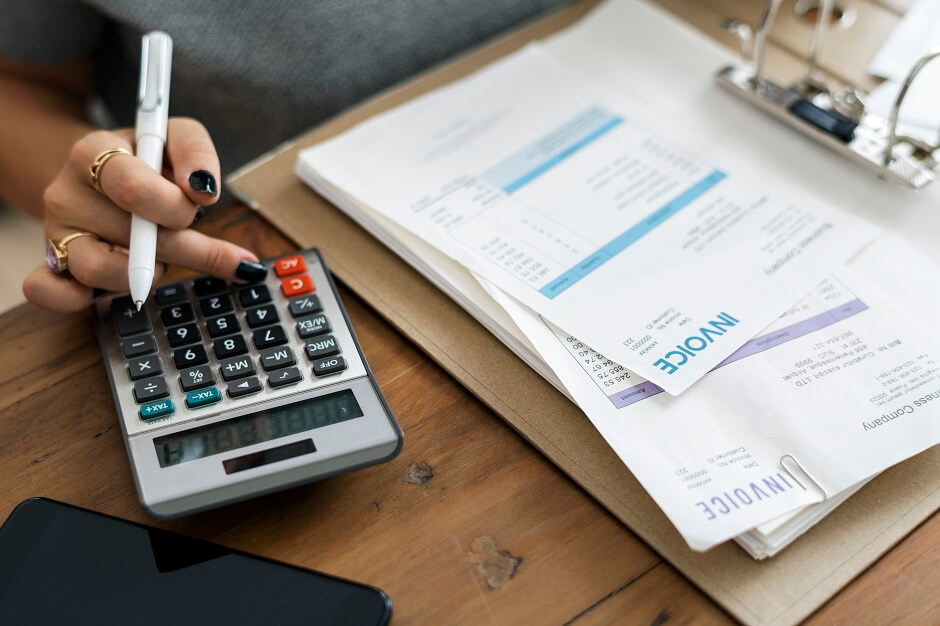 In recent years, healthcare costs have skyrocketed in the UAE. It has led to a massive gap between medical charges and their affordability. Thus, an adequate insurance cover has become imperative for bridging this gap.

Because there is an increase in lifestyle diseases, health insurance is witnessing a gradual uptake among customers. However, many people are still not aware of availing benefits during a claim situation.  If you are familiar with the process and methods of filing health insurance claims, you can dodge the last-minute hassle.

You can use a direct billing facility when medical treatment takes place in one of the network hospitals of your insurer. With this facility, you don’t have to splash out money from your pocket.

The insurance company settles the payment directly with the hospital, depending on the insurance policy terms and conditions and the sum insured you selected. You can avail the benefits of direct billing for both planned and unplanned medical treatments. For planned (elective) treatment, the Insurance company may require prior approval.

Reimbursement is another process for setting a health insurance claim. In this facility, you bear the upfront cost first and later present the bill receipts to the insurer when filing a claim.

The insurance company evaluates the claim, and the agreeing reimbursement amount will be transferred to your account. This situation typically arises when you select a hospital as per your convenience, and the healthcare facility is not impaneled with the insurer.

Here are a few reasons why you should go with direct billing instead of reimbursement:

The direct billing claim works if the treatment takes place in the network hospital of the insurance company.

Although direct billing is better than reimbursement in many ways, the reimbursement model is not flawed. It’s just hectic and time-consuming. You have to pay upfront and keep all the bill receipts and essential documents. And then apply for claim repayment, which can take a lot of time.